Pioneered by SJSU iSchool: Blockchain for the Information Professional 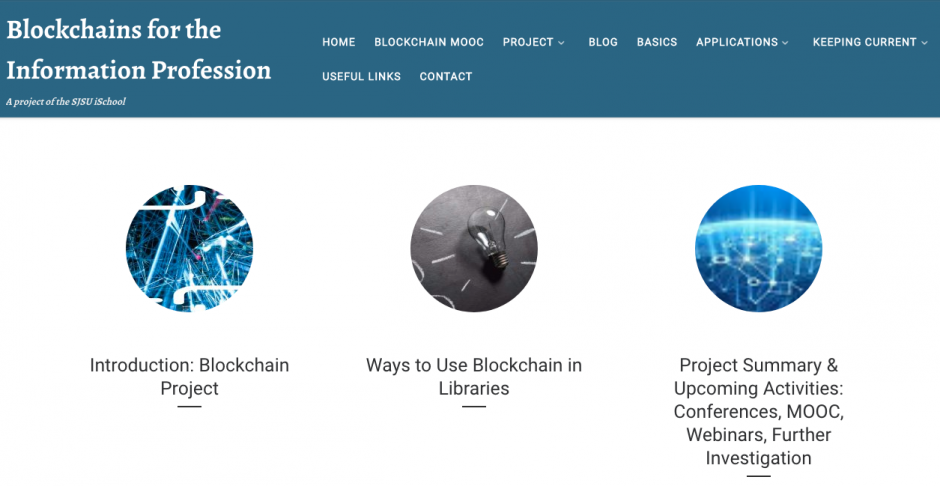 San José State University’s iSchool Director Sandra Hirsh recently completed a grant-funded project with iSchool instructor Sue Alman to investigate practical applications of blockchain for libraries and education. An exciting outcome of this project, funded by the Institute of Museum and Library Services, is a book entitled Blockchain (Library Futures) by Hirsh and Alman which will be available soon.

Hirsh recently presented at the SJSU University Scholar Series about the project and expressed how it took the entire 18-month blockchain investigation to become savvy enough to get a grasp on what their next steps are for blockchain application. Outcomes of the investigation included: 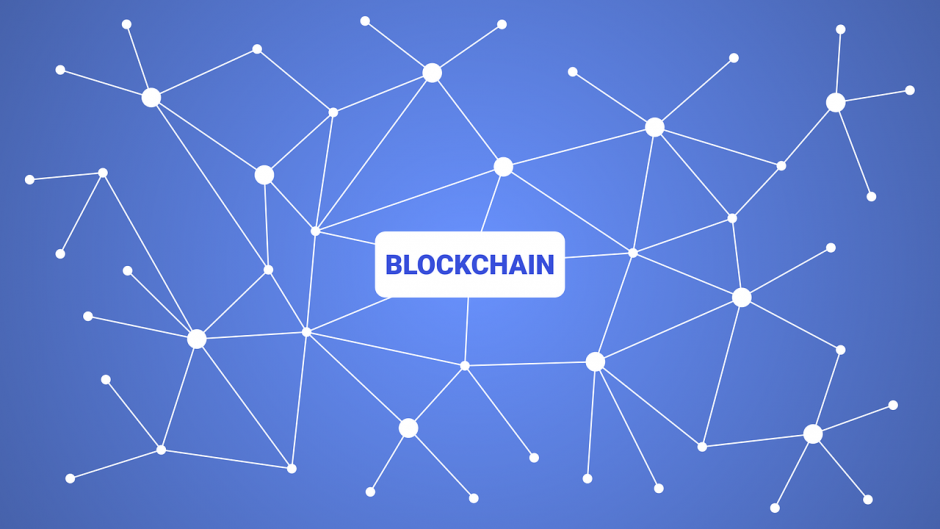 Hirsh defined the term blockchain as “a decentralized and distributed ledger technology that has no central authority. It is used to record and store the same information in a block across many computers.” Those blocks are then linked in a chain, which is where the technology gets its name. Once a record is created, it cannot be altered, unless every user in the chain agrees on the change. Are you confused yet? Here are some additional terms and definitions to help you out:

Hirsh shared that, “To date, there is still no application of blockchains in libraries.” She further explained that there are some emerging microprojects, including interlibrary loan, universal library card, credentials and archival records. Hirsh painted a picture of a world where a patron could check out books and use the facilities of any library, anywhere in the world, without needing to have a residential address in that area. Such opportunities would further serve patrons who may not have a home address. She also believes the interlibrary loan process could be altered by blockchain technology.

In June, the Office of Educational Technology asked the question: “How might we empower people to design their learning journeys so they can lead purposeful and economically stable lives?” Hirsh believes there’s no one-size-fits-all application for blockchain in the informational world, but is on the precipice of fascinating change for how our industry works. She also spoke on the implications blockchain has in higher education, and encouraged information professionals to check out the Summit on Education Blockchain.

While Hirsh and her team have just scratched the surface of blockchain applications for the information professional, their progress is marked with exciting promise and demonstrates how the SJSU iSchool remains on the cutting edge of the LIS industry!

Thanks for sharing. So many possible applications for Blockchain technologies to be used for good, especially decentralization of data-related information. 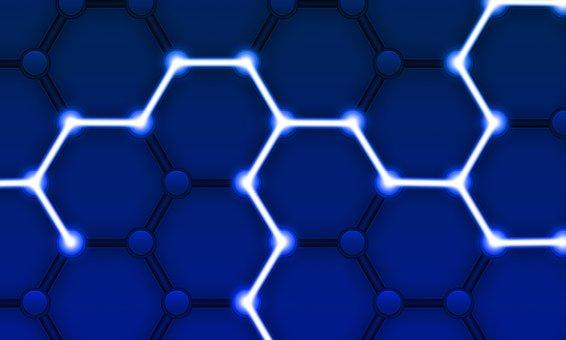 This spring 2019, SJSU iSchool offered a Massive Online Open Course (MOOC) on Blockchain & Decentralization for the Information Industries. Designed and led by Jason Griffey, a prominent advocate for blockchain research in the information services field, this innovative MOOC was made possible thanks to a grant secured by iSchool Director Dr. Sandra Hirsh and iSchool Lecturer Dr. Sue Alman from Institute of Museum and Library Services to further research into the applicability of blockchain to information services.

Blockchain technology may be the wave of the future in libraries, and Drs. Sue Alman and Sandra Hirsh of the San José State University School of Information want to help bring it to the forefront of professional discussion and implementation through a book in the American Library Association’s Library Futures series.