“We have fantastic staff who contribute significantly to the iSchool,” said iSchool Director Sandra Hirsh, who along with Associate Director Linda Main, selected the winners based on the nominations.

For the first time since the award’s inception, a Distinguished Service Award was given to a group of staff members. “This year, I was pleased to recognize our entire Technology Team,” said Hirsh. Abigail Laufer, Dale David, TC Truong, Alfredo Alcantar, Derek Christiansen, and Bob Lucore received one of the two staff awards bestowed annually to staff members whose service demonstrates leadership and initiative.

Truong, the iSchool’s newest staff member, was hired in April 2019 after working at Qualcomm, where he served in a desktop field service position. Previously, Truong worked at Stanford University as a computer systems analyst. An alumnus of SJSU, Truong is excited to be back at the university and working as IT support specialist at the iSchool.

The second staff award was given to Events Associate Rhonda Dahlgren. “Rhonda does an amazing job of managing and organizing many iSchool events, receptions, conference activities – always with delicious food and with seamless ease,” said Hirsh.

In addition to the two staff awards, six faculty members were recognized for their exceptional instruction and service. Dr. Pat Franks, who joined the iSchool in 2008, received the Outstanding Professor Award. “Dr. Pat Franks was highly deserving of the Outstanding Professor Award, given her excellence in teaching and research. Dr. Franks consistently keeps up with new areas, such as blockchain, and contributes to our scholarly understanding of important topics through books and other publications,” said Hirsh. Franks is the coordinator for the Master of Archives and Records Administration degree program and teaches several courses.

Associate Professor Michael Stephens, whose teaching focuses on information communities, evolving library service, and reflective practice for librarians, won the award for Distinguished Scholar. “He is a compassionate and creative scholar whose publications, global presentations, and dedicated teaching made him the prime candidate for this award,” said Hirsh. Stephens joined the iSchool in 2011, and teaches courses in the Master of Library and Information Science degree program.

Dr. Michele Villagran, who teaches INFO 200 – Information Communities in the MLIS program, was recognized with the Faculty Distinguished Service Award. “Since joining the iSchool in 2018, Dr. Villagran has engaged in many service activities through REFORMA, SLA, and ALISE, bringing visibility and leadership to the iSchool and contributing significantly to professional associations,” Hirsh noted.

Villagran’s research focuses on diversity and social justice in library and information science and cultural intelligence phenomena within libraries. She recently launched a 2020 iSchool Diversity webinar series with eight webinars on a range of topics from a diverse population of presenters.

The applause continued for three more faculty members who were recognized with awards:

More information on the award criteria and past winners is available on the awards web page. Congratulations to all the staff and faculty award winners! 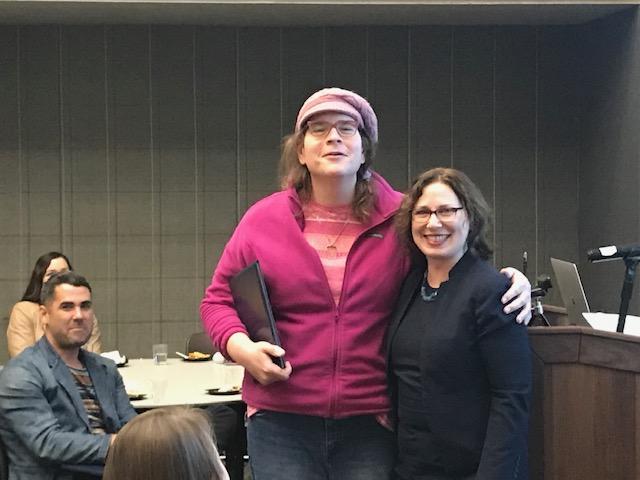 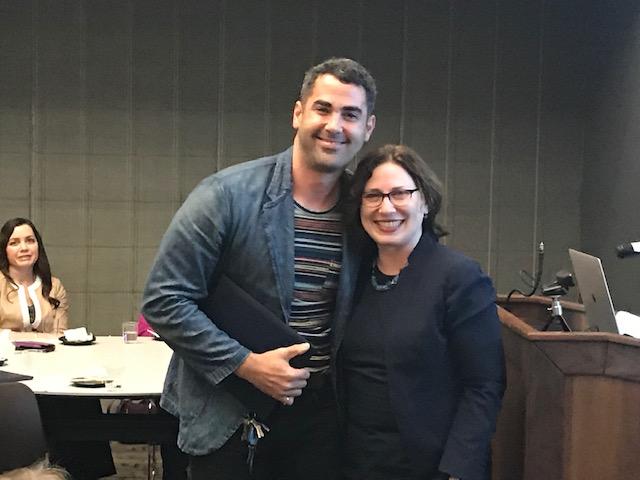 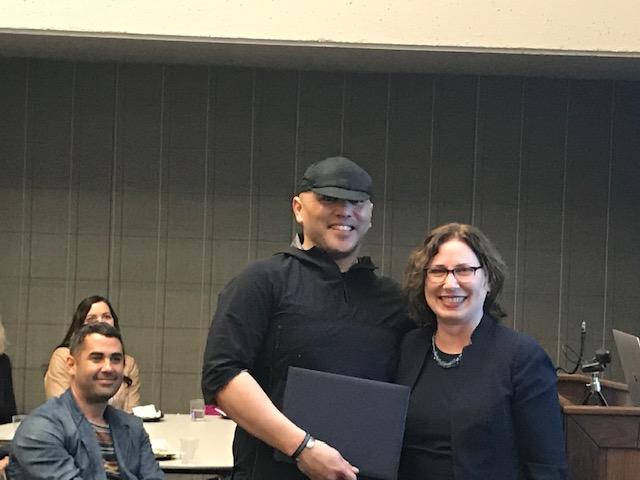 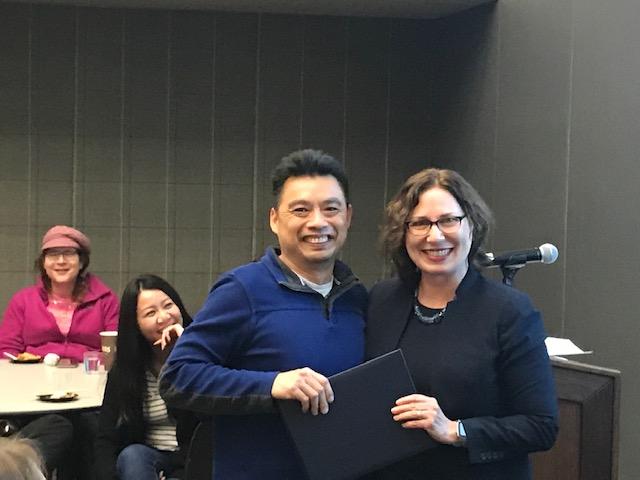 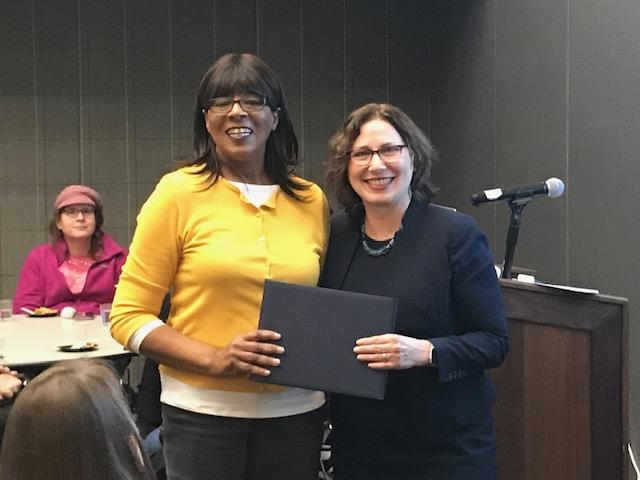 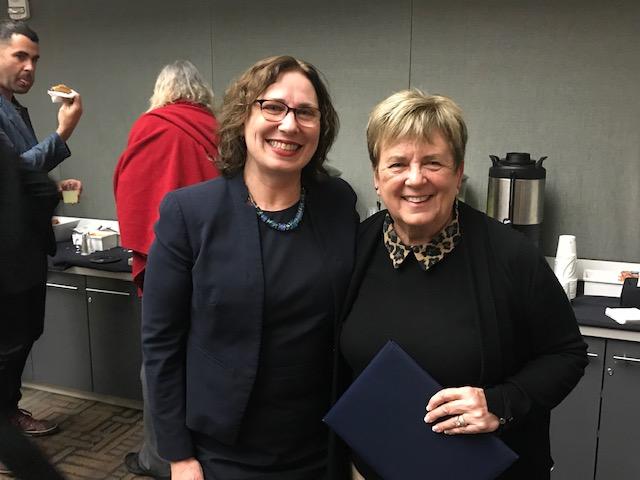 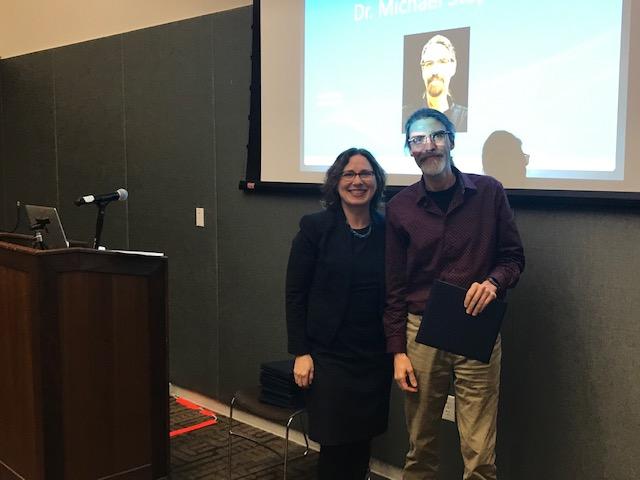 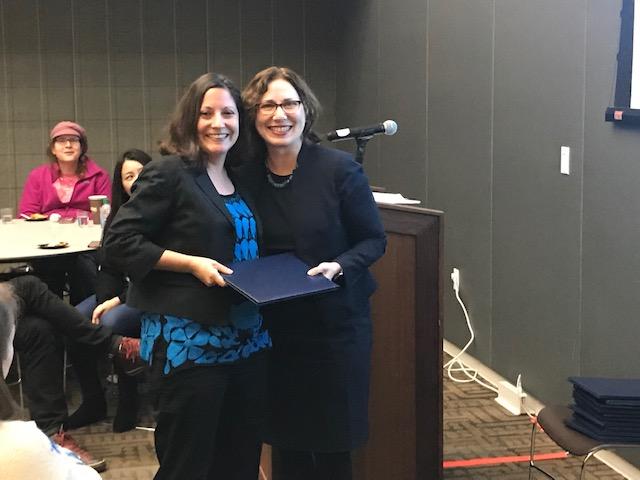 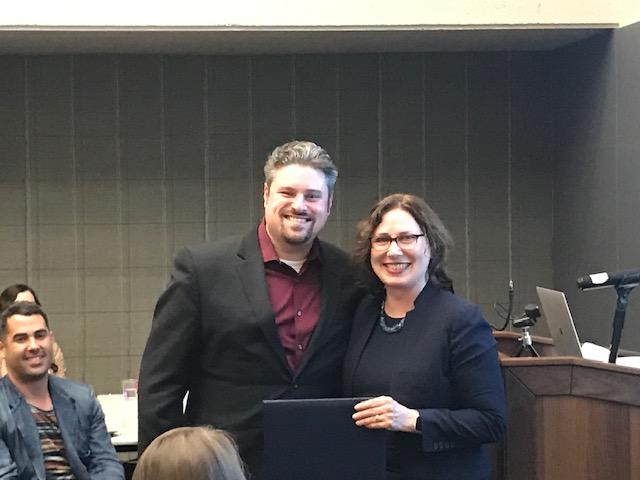 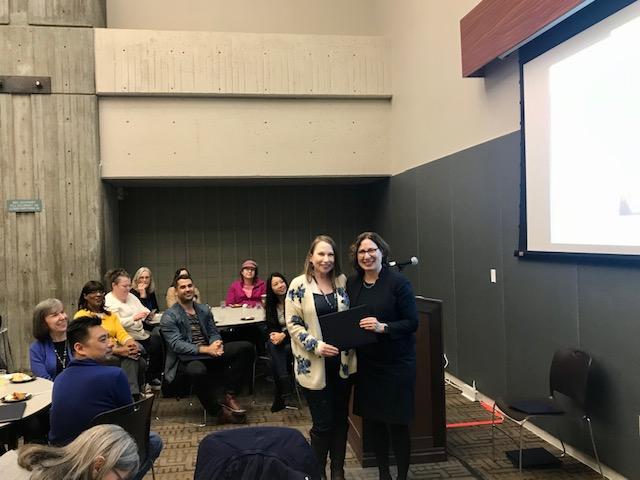 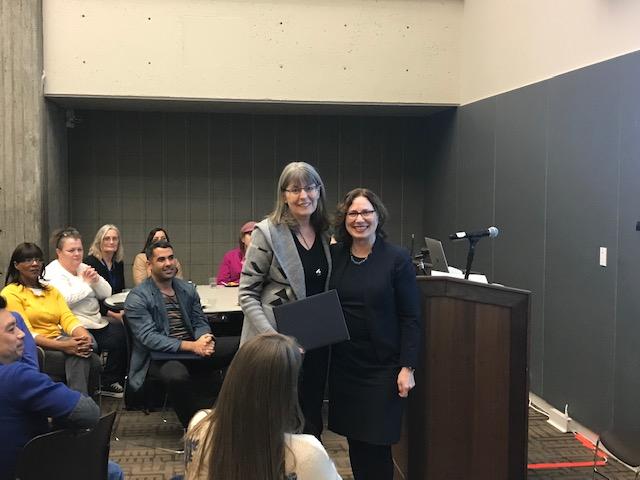