Making a Transformation: Leadership in a Public Library 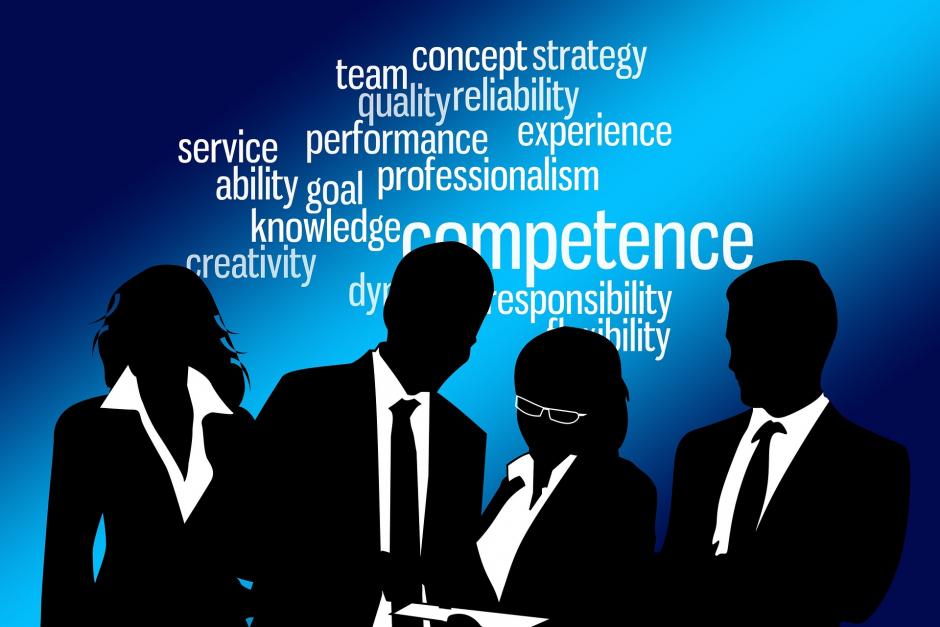 When you think of a leader, who comes to mind? Maybe a former teacher, a government official or someone in business?

If you didn’t think about a librarian, you need to think again.

The iSchool’s Leadership & Management Advisory Committee, co-chaired by Dr. Sue Alman and Dr. Cheryl Stenstrom, hosted several webinars that featured library leaders who truly have an impact in their field. We covered part one, part two and part three in earlier posts. The fourth webinar, “A Day in the Life of a Leader: Part 4,” featured Kelvin Watson, Director of Broward County Libraries in Florida. Before going to Florida, he was the Chief Operating Officer (COO) and senior VP for Queens Library in New York City.

Watson began with a discussion of the 21st Century Library. He emphasized that librarians need to focus on both the patrons and those who work in the library.

“It’s about building communities,” he asserted. “How do we transform ourselves so that we are meeting the needs of the communities we serve?”

Watson recommended that leaders work toward creating a “collaboration-oriented culture” within any type of library.

“Future leaders really have to think about looking at things differently . . . get outside of the physical building and work with the people,” he said.

As an example of this approach, Watson explained that one of his initiatives was to allow customers to obtain digital library cards while riding on Wi-Fi-enabled city buses.

Initiatives such as these are “all around putting the customer first,” he stated.

In terms of interviewing new candidates, Watson looks for people with unique professional backgrounds because he finds they bring new ideas to the table.

“I’m looking for candidates with some diversity in their background . . . something different than library type work,” he explained.

Watson offered in-depth strategies for aspiring leaders who want to follow in his leadership footsteps, adapted from Forbes magazine:

1. Transformation – Make changes that are “agile, adaptive, [and] responsive to your community.” For example, interviewing users about the library, training and treating patrons more like customers. Transformation requires:

Watson ended his presentation with his leader takeaways. He recommended that leaders take charge and “step up” to make change in an organization.

“Successful leaders step into their role to transition the organization from the current to the desired state,” he shared. For example, one change Watson made when taking on his new position was creating an open-door policy in his organization.

Finally, he advised that leaders should not be afraid of “breaking the pattern” and “being the person who brings innovation.”

His ending message encouraged listeners to realize that no one should ever underestimate his or her leadership power.

Do you know a leader in the public library like Watson? Share his or her qualities in the comments!

Don’t forget to explore job openings outside of the public and/or academic libraries in Handshake. Consider searching on topics such as taxonomy, research, data management, digital asset management, and similar terms that may reflect your particular LIS skills or area of emphasis