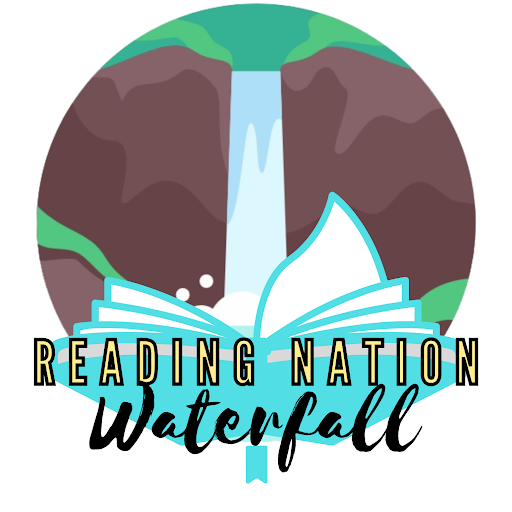 Dr. Anthony Chow, director of the San José State University School of Information, and Reading Nation Waterfall have received a $1.2 million grant from the Institute of Museum and Library Services to foster Native American literacy, as well as a $150,000 grant entitled “Seeking Immortality” alongside the Northern Cheyenne Tribe of Montana to preserve the Northern Cheyenne language and culture through virtual reality.

“Working alongside Native American leaders to foster literacy has truly been a labor of love,” says Chow. “Not only has it been difficult to get Reading Nation Waterfall reestablished from University of North Carolina Greensboro to San José State University, but submitting the proposal at the height of the pandemic has presented its own unique challenges. I am truly excited and relieved to get this grant off the ground again and work alongside such amazing people. Kudos to all for not allowing the pandemic to derail this project and our goals to help children and families with early literacy resources and access to libraries.” 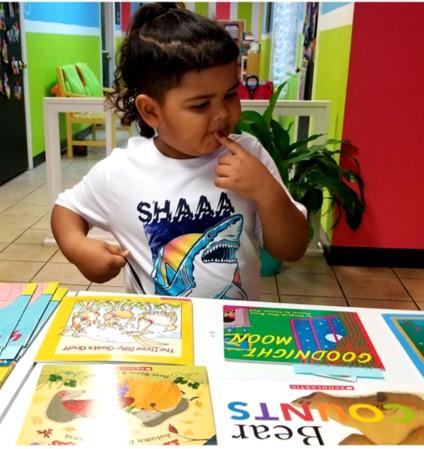 Reading Nation Waterfall is a three-year IMLS-funded project focused on increasing access to literacy and libraries for Native American youth nationwide. While Native American students currently make up only 1% of U.S. public school students, there are over 550 federally recognized tribes in the U.S., each representing their own unique cultural heritage and language (Source: National School Boards Association).

In 1994, the National Assessment of Educational Progress began collecting literacy data and found that reading scores for Native youth in the 4th and 8th grades were the lowest nationwide. That statistic continues to hold years later, as national fourth grade reading scores have increased across all racial/ethnic groups, except for Native youth (Source: UNC Greensboro).

After securing an initial $1.4 million grant in partnership with five tribes alongside Little Free Library and Head Start, Chow has been working with tribal librarians to systematically address barriers to access reading resources and libraries, while also providing culturally relevant programs. The five tribal partners are the Crow Tribe of Montana, the Eastern Band of Cherokee Indians, the Lumbee Tribe of North Carolina, the Northern Cheyenne Tribe, and the Santo Domingo Pueblo. For information on how to purchase books and donate directly to one of the tribes, please visit the Reading Nation Waterfall website. 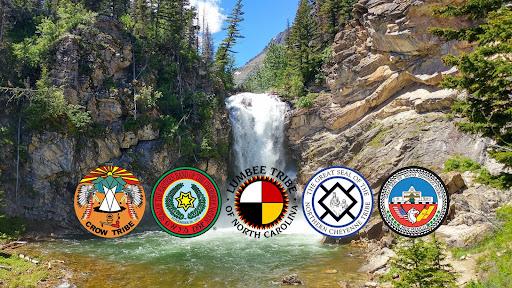 “Whenever I would get frustrated, I just kept thinking about the young children who aren’t getting the books they need,” says Chow. “This is not just an early literacy project, but rather, a system-focused project. The iSchool is strongly supportive of Reading Nation Waterfall and is contributing funds towards supporting student assistants including a project manager and website social media staff member.”

In addition to the $1.2 million grant for Reading Nation Waterfall, Chow has begun collaborating with Dr. Darra Hoffman, assistant professor at the SJSU School of Information; Jon Oaks from the SJSU Martin Luther King Jr. Library; and Chief Dull Knife College of the Northern Cheyenne Reservation in Montana on the $150,000 grant entitled Seeking Immortality.

“We are really excited about this project as it not only aims to preserve Northern Cheyenne language and culture, but it also incorporates emerging technologies through virtual reality,” says Chow.

“Reading Nation Waterfall is committed to building book ecosystems made up of strategic partnerships between the tribes, libraries, and Head Start Centers. Our goal is a ‘waterfall’ of books that are culturally relevant, of highest quality, easily accessible and free, and supported and curated on a weekly basis so that they are sustainable long term. All children deserve equal access to high quality books and reading materials and libraries play a vital role in serving as a community hub in ensuring this happens. Unfortunately, all across the nation, due to socioeconomic barriers, many children in poverty are growing up in book deserts. Libraries, by partnering with one another - in this case public, tribal, and school libraries – we can be a part of the solution to ensure all children have this opportunity and access. We must do it for them. We must do our part to make a difference. We cannot just discuss it either, we must do something.” – Dr. Anthony Chow