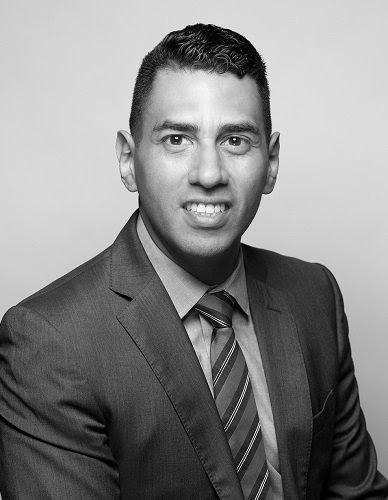 Mario Ascencio is not only a first-generation college student, but a first-generation library user who has worked in libraries for 34 years. He currently serves as the College Librarian and Managing Director at Art Center College of Design in Pasadena, CA.

Regionally, Ascencio is currently serving as Chair of the Board of Directors for the Statewide California Electronic Library Consortium (SCELC), a consortium of private not-for-profit college libraries interested in licensing online resources. His work with SCELC includes serving on the Handbook Task Force, the Search Committee for the Executive Director position, the Strategic Planning Committee, and the Membership Committee. At the national level, he has participated and led advocacy efforts for American libraries. At the international level, he has presented lectures, keynote addresses, workshops, webcasts, and media interviews in Argentina, Dominican Republic, El Salvador, Jamaica, Mexico, Panama, and Uruguay for the United States Department of State.

Deeply committed to diversity, equity and inclusion (DEI), he recently completed serving as Co-Chair of Art Center’s DEI Council. He is a member of the American Indian Library Association and the Rainbow Roundtable of the American Library Association. In addition, he is a life-member of the Asian Pacific American Librarians Association (APALA), the Black Caucus of ALA (BCALA), and REFORMA – The National Association to Promote Library and Information Services to Latinos and the Spanish-Speaking. In 2007-08, he had the honor of serving as president of REFORMA. He is also a member of ACRL, ALA, and ARLIS.

Ascencio received his BA in art history and minor in Italian from CSUN, which he completed in Florence, Italy. He holds an MLIS from UCLA. He is a cohort participant of the 2016 UCLA Library Senior Fellows program and the 2007 ALA Emerging Leaders program. In 2008, he served as a member of the Honorary Committee for the UCLA Library & Information Studies 50-Year Celebration and was named a Library Journal Mover & Shaker that same year. 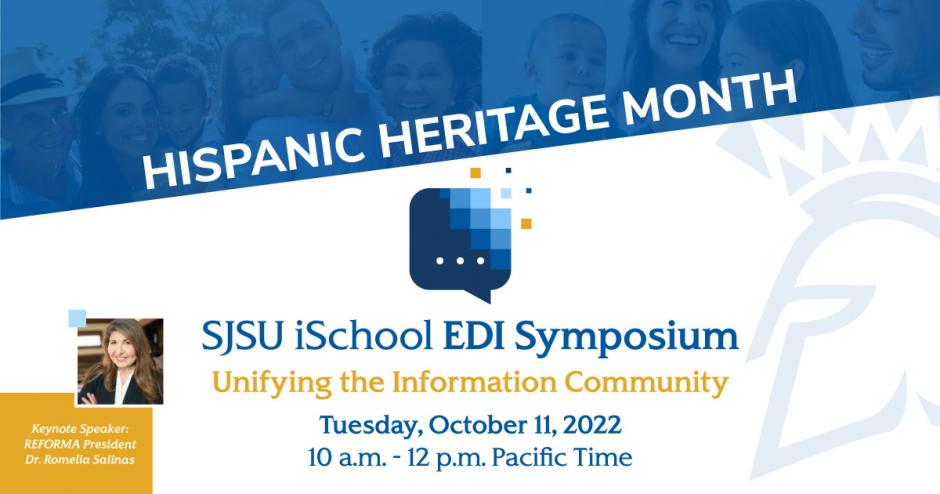 Please save the date of October 11, 2022, for the SJSU School of Information’s free online symposium in celebration of Hispanic Heritage Month with keynote speaker Dr. Romelia Salinas. Registration is free and the session will be recorded. Register to attend!