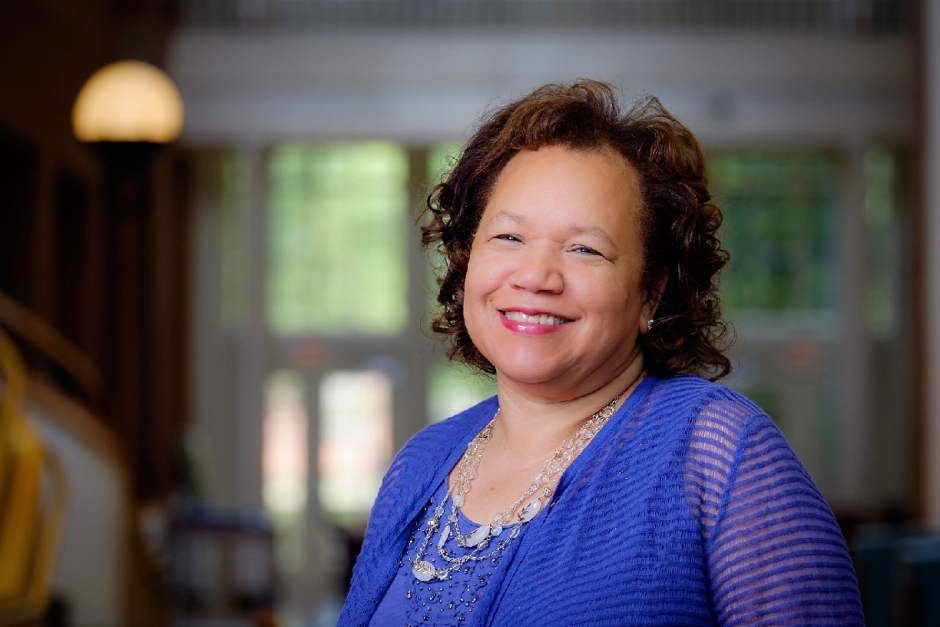 Wanda Kay Brown is the director of library services at the C. G. O’Kelly Library at Winston-Salem State University. Prior to her appointment, she served as the associate dean of Wake Forest University’s Z. Smith Reynolds Library. Brown has spent some 40 years in the profession. Along the way, she has focused on being “professionally active” in state and national library organizations. In June of 2019 she assumed the role of President for the American Library Association (ALA). As ALA president, Brown was the chief elected officer for the largest library association in the world.

An ALA member for 30+ years, Brown is an active member of the Association of College and Research Libraries (ACRL) and the Library Leadership and Management Association (LLAMA). She has held multiple leadership positions within each division.

She is the 2015 recipient of the DEMCO/ALA Black Caucus Award for Excellence, the 2013 BCALA Leadership Award, and the 2012 BCALA Distinguished Service Award. In 2009, she received University of North Carolina at Greensboro (UNCG) Kovacs Award for Outstanding Alumni Achievement, and in 2013, UNCG awarded Brown with the School of Education Outstanding Alumni Achievement Award.

Brown holds a BA in English, with a minor in psychology from Winston-Salem State University, and an MLS from the University of North Carolina at Greensboro.

Shaping the Future Together: How Libraries Can Support Communities of Color Black History Month Free Symposium

On February 23, 2022, the San José State University School of Information’s Equity, Diversity, and Inclusion Committee hosted a symposium in recognition of Black History Month. The free symposium featured two opening keynote speakers followed by a panel discussion on “The Diverse Needs of the Black Community.”