What is a Leader? Hear from the Experts 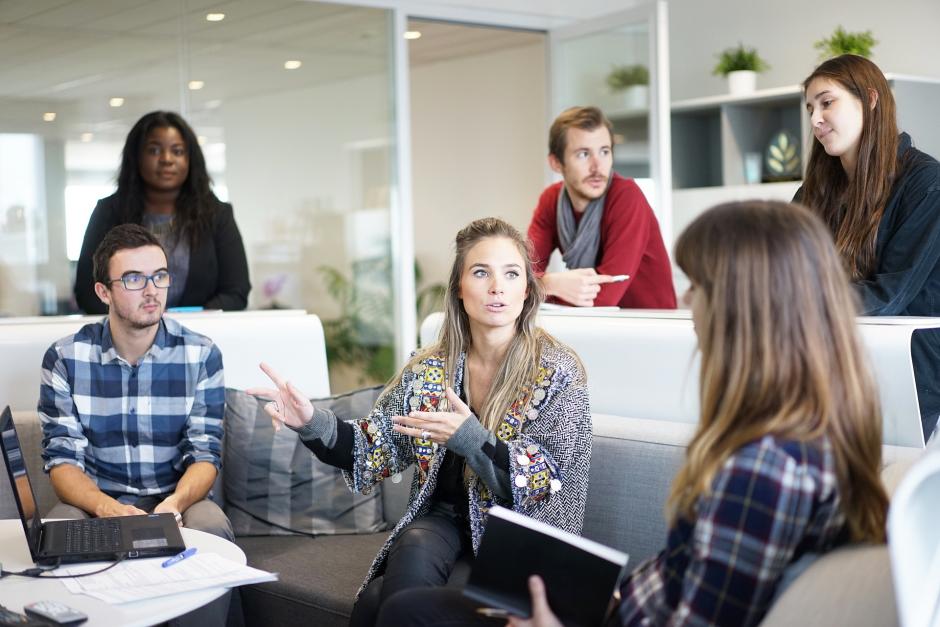 Leadership is an essential quality in almost every job out there—and LIS careers are no exception. But what does it mean to be a leader in different LIS environments? Earlier this year, the iSchool’s Leadership & Management Program Advisory Committee presented a four-part webinar series where library leaders shared the qualities that put them in their positions and gave advice to those looking to follow in their footsteps. Take some time to listen to their experiences and you might just learn the secret to landing your dream LIS job!

In part one, we heard from Dana Vanzanten, Manager, Advocacy and Community Development and Heather Robinson, Chief Executive Officer of the St. Thomas Public Library in Ontario, Canada. Vanzanten is a current SJSU student and Robinson is a 20-year veteran in the library field. Both discussed their trepidations as leaders and the challenges they had to overcome. Vanzanten and Robinson agreed that they sought out leadership roles because they felt this was where they could truly make a difference. Once in these roles, they learned a lot about what makes a successful leader. Click here to read an overview of part one.

In part two, we were introduced to Dr. Tracy Elliott, the dean of the Dr. Martin Luther King Jr. Library at San Jose State University. Dr. Elliott has worked in academic libraries for over 20 years. She discussed how to deal with difficult situations as a leader and emphasized the importance of mentoring in creating great leaders. Dr. Elliot also shared the qualities of a good leader: opportunistic, inspiring and caring. Click here to read an overview of part two.

Part Three – Dr. Melissa Fraser-Arnott from the Library of Parliament in Ottawa

Part three featured Dr. Melissa Fraser-Arnott, Chief of Integrated Library Services at the Library of Parliament in Ottawa. Dr. Fraser-Arnott has held librarian positions in many government agencies as well as public libraries and currently oversees 14 embedded librarians. She discussed her idea of an ideal leader and shared the three competencies necessary for a leader: functional knowledge, contextual knowledge and self-knowledge. She also explained what she looks for in a new job candidate. Click here to read an overview of part three.

Part four highlighted the accomplishments of Kelvin Watson, Director of Broward County Libraries in Florida. Before going to Florida, Watson was the Chief Operating Officer (COO) and senior VP for Queens Library in New York City. He explained some of the initiatives he implemented as director, such as allowing customers to obtain digital library cards while riding on Wi-Fi-enabled city buses. He also emphasized that leaders must be transformational, disrupting the norm and providing solutions rather than products. Click here to read an overview of part four.

What did you learn from the webinar series? Share in the comments!