Profiles of PhD Students and Alumni

The Gateway PhD program is a global research program. We invite you to learn more about our current doctoral students and the alumni.

Jennine’s doctoral work is guided by her desire to participate meaningfully in the scholarly discourse on the role and value of Caribbean academic libraries. She has proposed a case study approach on how academic libraries create value for their respective institutions through effective fulfillment of the needs of their diverse stakeholders.

Clarence is interested in how higher education students are taught to use information to learn. During his Masters-level studies at SJSU, he conducted two research projects revealing how higher education students experience information use in a learning environment. After graduating with his MLIS in 2005, Clarence worked as the Information Literacy Librarian at Mills College in Oakland, CA (2005 – 2007) and Colgate University in Hamilton, NY (2007 – 2011). Currently, Clarence serves as the Information Literacy Specialist at Purdue University Libraries.

Kathleen McDonald is interested in Canadian library history, with a specific focus on British Columbia, and the role that the public library movement played in the lives of women, both as patrons and as librarians. Her work experiences have included positions with the Victoria Public Library system, working in the city’s original Carnegie library, the University of Victoria, and with the government of British Columbia. Kathleen graduated with a MLIS from San Jose State University (SJSU) in 2013 that followed the Archives and Records management pathway. 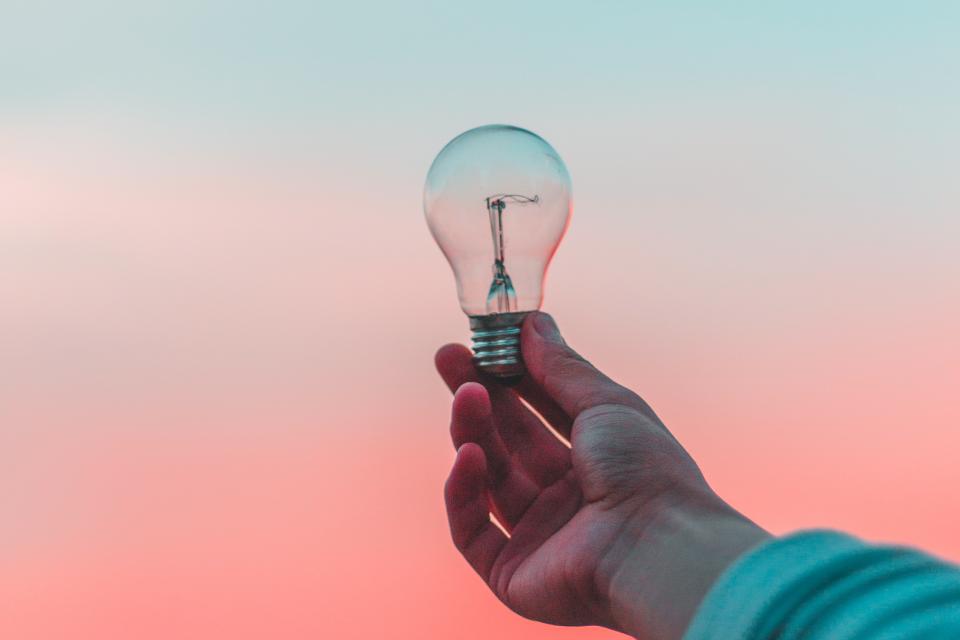